According to Mac and Apple-related news website MacRumors, TF International Securities analyst Ming-Chi Kuo told investors that he thinks Apple’s iPhone 13 will use a QUALCOMM Incorporated (QCOM) chip to allow LEO satellite communications. Speculation continues to mount that the $2.5 trillion tech giant will integrate satellite services in its devices after CEO Tim Cook reportedly prioritized the project back in 2019.

Shares in Globalstar, Inc. (GSAT), which the article reported is most likely to partner with Apple, and Iridium Communications Inc. (IRDM) posted respective gains of 64.34% and 15.41% yesterday after Kuo’s remarks. Both companies operate more than 100 satellites in LEO. Below, we take a closer look at each stock and turn to the charts to point out possible trading plays.

Globalstar owns satellite assets, providing its customers with communications services such as two-way voice and data transmission. Earlier this year, the Louisiana-based company inked a commercial deal with Ceres Tag to supply satellite services to the livestock industry through a smart ear tag for animal-specific activity monitoring. In June, B. Riley initiated coverage on the stock with a “buy” rating and a $3.25 price target. Analyst Mike Crawford said that the company appeared undervalued by the market, given its recent comments about finally realizing a return on satellite system and spectrum assets. Through Monday’s close, the stock is trading nearly 600% higher year to date but 38% below B. Riley’s $3.25 target.

After slowly retracing to the rising 200-day simple moving average (SMA) over the past two months, Globalstar shares resumed their longer-term uptrend Monday, rocketing to their highest close since Feb. 17. Furthermore, heavy volume accompanied the move, increasing the liklihood of follow-through buying in the days ahead. Those looking to capitalize on the stock’s bullish momentum should bank profits on a retest of significant multi-year resistance around $4.45. Guard against a sudden price reversal by placing a stop-loss order under yesterday’s low at $1.94.

Resistance, or a resistance level, is the level at which the price of an asset meets pressure on its way up by the emergence of a growing number of sellers who wish to sell at that price.

Iridium Communications provides mobile voice and data communications services through LEOs to businesses, governments, and consumers. Following on from a seven-year contract signed with the U.S. Department of Defense in 2019, the company announced in June that the U.S. Army awarded it a research and development contract worth up to $30 million to develop a payload hosted on satellites that support navigation systems for global positioning system (GPS) and GPS-denied precision systems. Last month, Morgan Stanley (MS) analyst Landon Park commenced coverage of Iridium stock with an “overweight” rating and a $50 price target. Park sees the company’s service revenue growing 10% to 2023, driven by product launches, substantial share gain opportunities, and secular tailwinds in internet of things (IoT) solutions. He also noted that free cash flow supports almost $2 billion in share buybacks by 2025.

Iridium shares broke above crucial overhead resistance at $43 on above-average volume Monday, opening the door for additional short-term gains. Active traders who buy here should consider placing a take-profit order near the stock’s all-time high $54.50 level and stop beneath Monday’s session low at $43.20. This offers a favorable risk/reward ratio of just over 1:2, assuming a fill at yesterday’s $46.88 closing price ($3.69 risk per share vs. $7.62 reward per share). 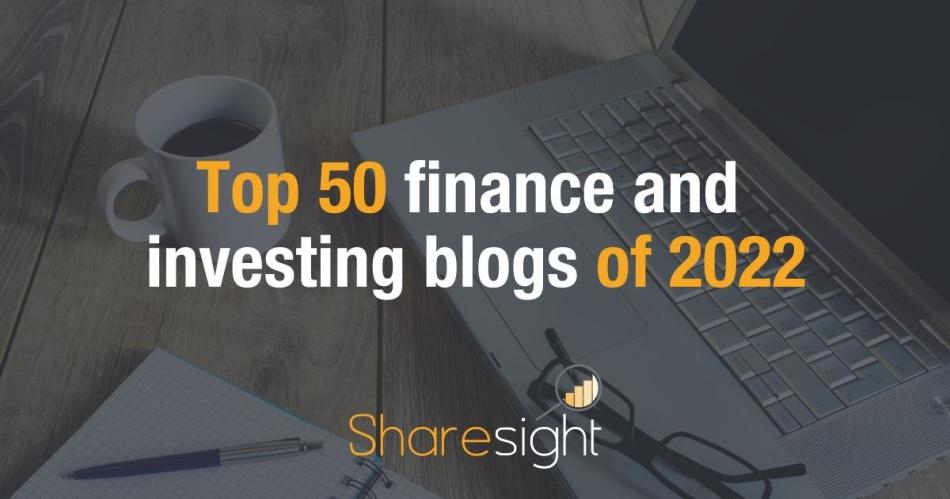